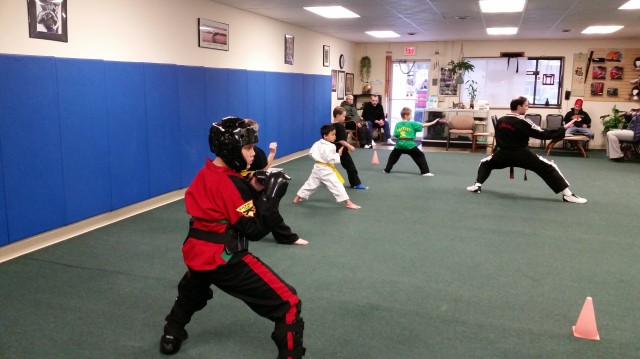 We pride ourselves in our dedication to teach each and every student how to develop a high level of martial arts expertise, physical fitness and self-defense skills. 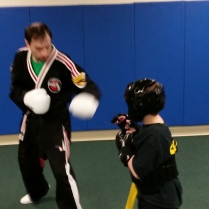 Karate – martial art – not a toy

The phrase “Martial Arts” is used for various fighting methods that evolved from ancient Asian combat skills. The present-day forms have a wide range of applications.
These forms are practiced for physical fitness, recreation, self-defense, law-enforcement tactics, competitive sports, and positive self-development.

The teaching methods, selection of technique, style, procedures of play or practice, and underlying concepts vary according to the form and instructor.
Even in a single specialized branch of Martial Arts, differences in style, techniques, attitudes, and objectives exist.
Despite expressed adherence to ancient tradition in the Martial Arts, adaptation to new situations and different cultures is common.

We accept all major credit cards