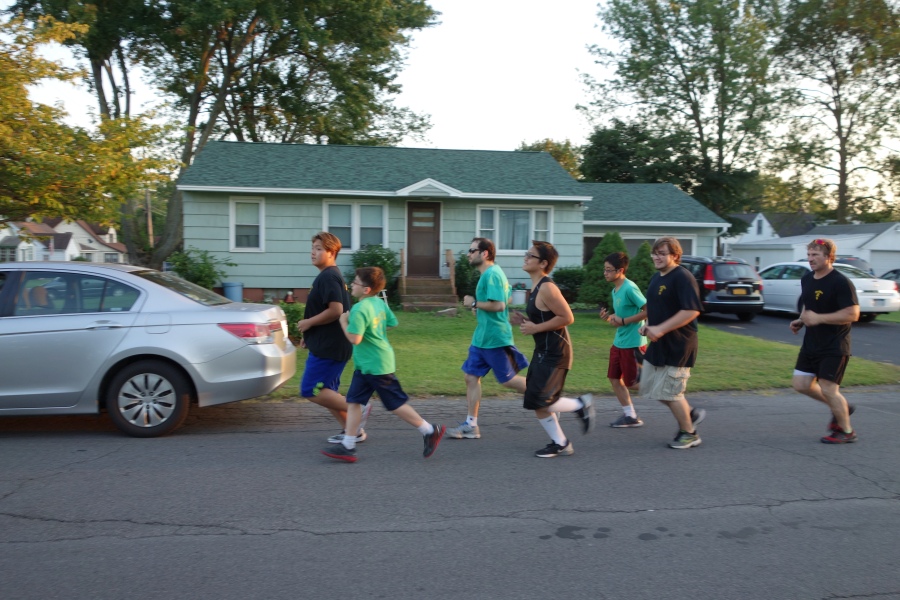 Are you currently in training for football, basketball, hockey, baseball or any other sports?

Cross training with the Martial Arts can greatly improve the skill set necessary for your particular sport of choice.

Give us a call to find out how training in the Martial Arts can take your game to the next level. 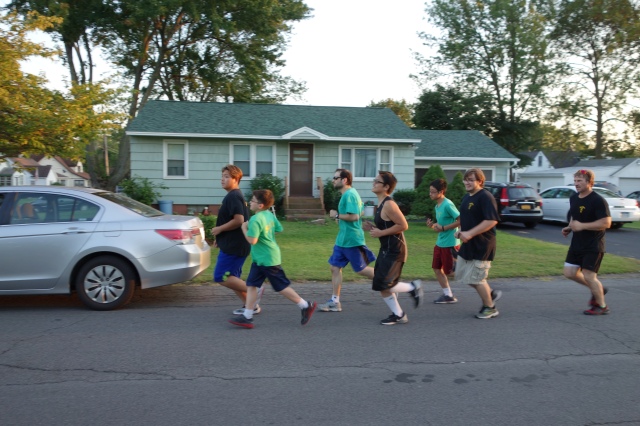 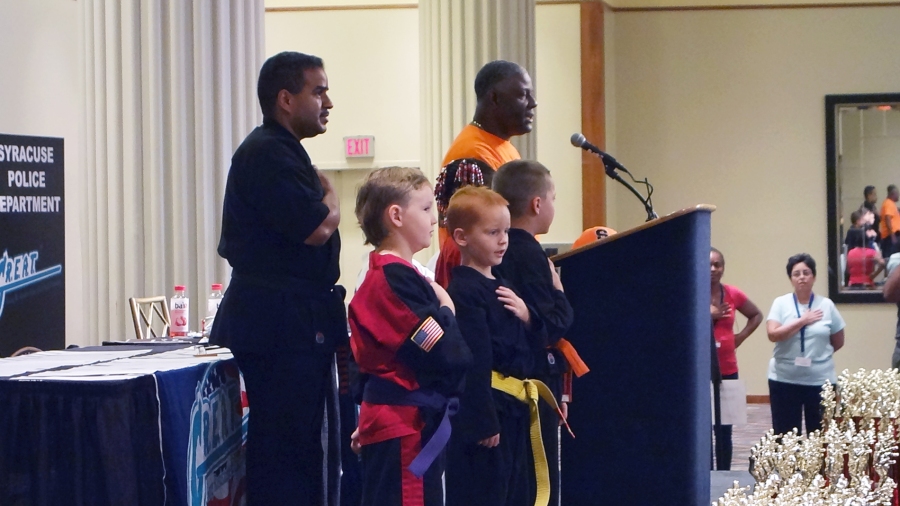 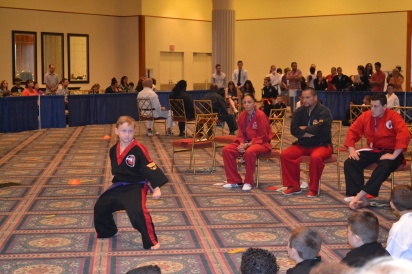 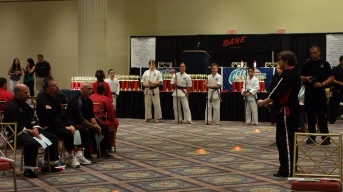 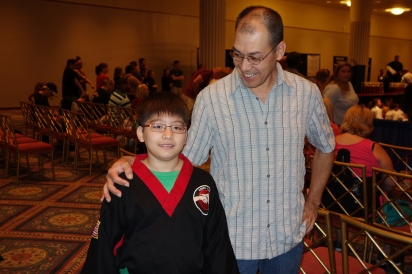 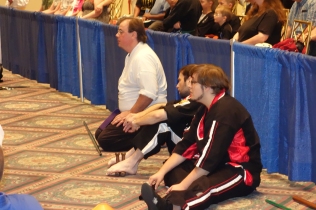 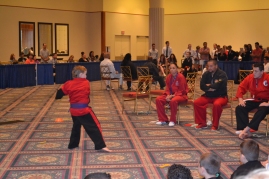 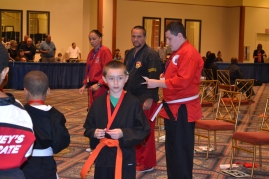 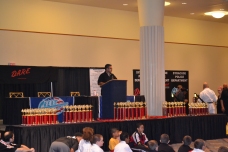 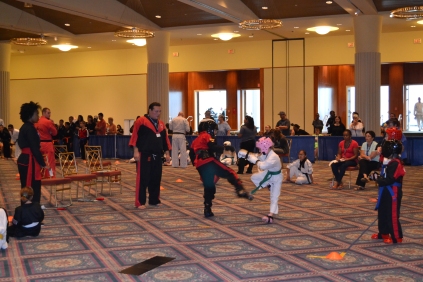 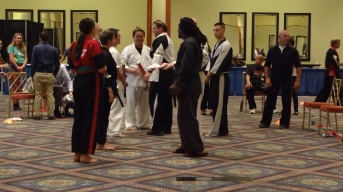 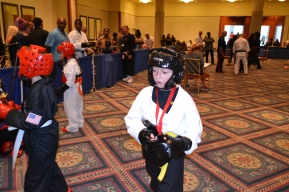 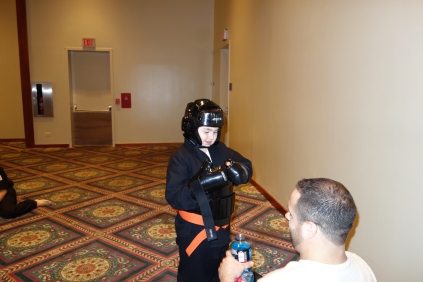 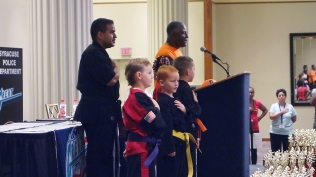 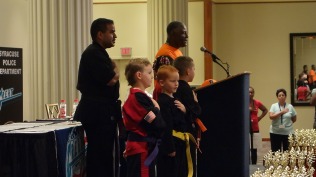 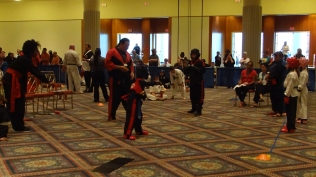 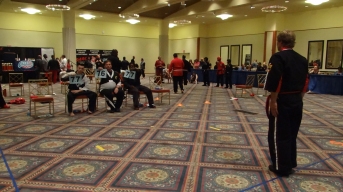 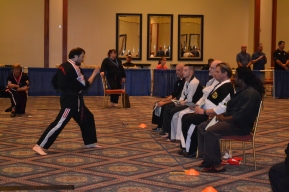 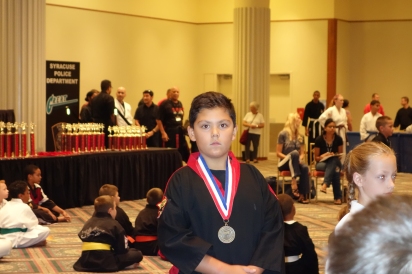 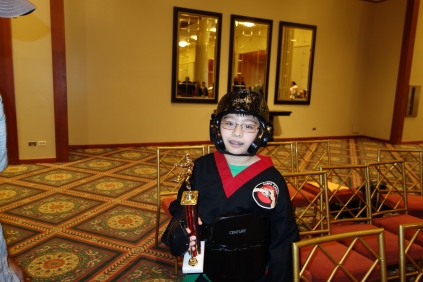 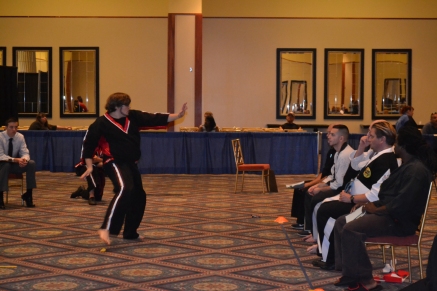 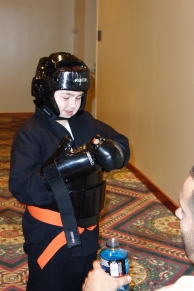 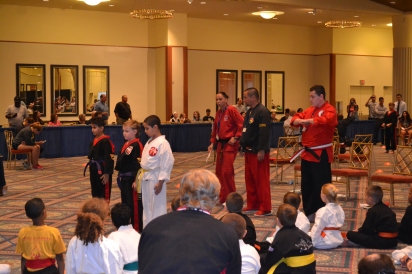 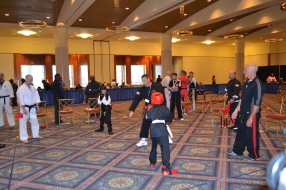 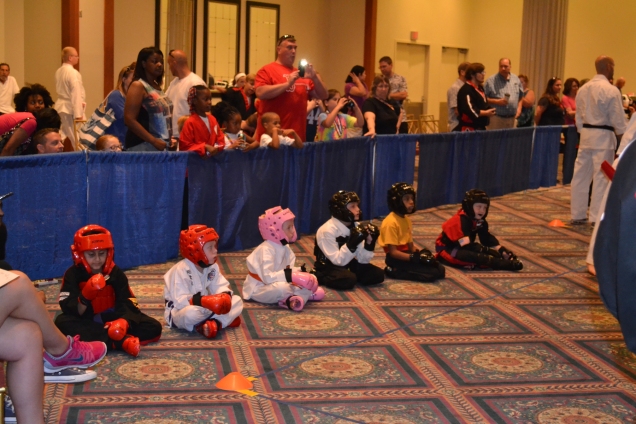 D.A.R.E. IS SUBSTANCE ABUSE PREVENTION EDUCATION AND MUCH MORE!
This year millions of school children around the world will benefit from D.A.R.E. (Drug Abuse Resistance Education), the highly acclaimed program that gives kids the skills they need to avoid involvement in drugs, gangs, and violence.
D.A.R.E. was founded in 1983 in Los Angeles and has proven so successful that it is now being implemented in 75 percent of our nation’s school districts and in more than 52 countries around the world.

D.A.R.E. is a police officer-led series of classroom lessons that teaches children from kindergarten through 12th grade how to resist peer pressure and live productive drug and violence-free lives.

D.A.R.E. is the national symbol for the Drug Abuse Resistance Education program which, in partnership with police officers, parents and schools is in use throughout the United States. For more information visit http://www.dare.org/